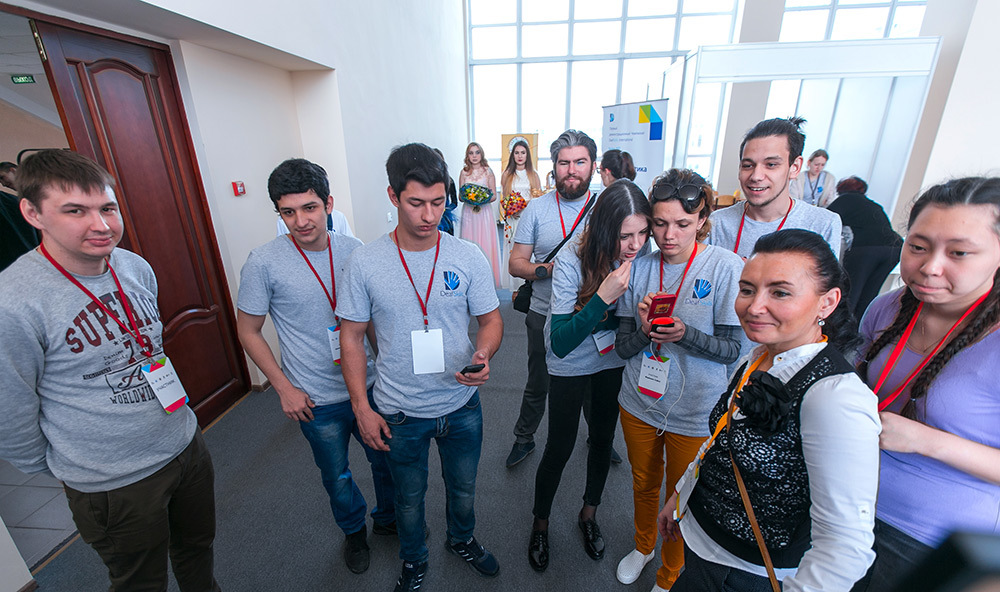 That is professional skills competitions for the Deaf. There are common Abilympics contests that have already existed and in which disabled people of all categories have been participated. But, nevertheless, such an international movement as Abilympics involves too little Deaf. In Russia, Deaf participate in Abilympics contests more intensively than Deaf of other countries in their ones. Many Deaf abroad haven’t even heard about Abilympics.

Due to reverse this trend, the stand-alone organization of DeafSkills was established.

In December 2015, Moscow hosted the representatives of four countries – Belarus, Moldova, Armenia, Russia. President of the World Federation of the Deaf Colin Allen also arrived there. They all participated in the foundation conference for the new DeafSkills organization.

DeafSkills was founded as CSO with following main goals:

Besides of that, the organization aimed to attract the public attention to the deaf issues and problems and challenge stereotypes about the Deaf. New organization is officially registered at Amsterdam, Netherlands; its headquarters is also located there. Stanislav A. Ivanov is the President. 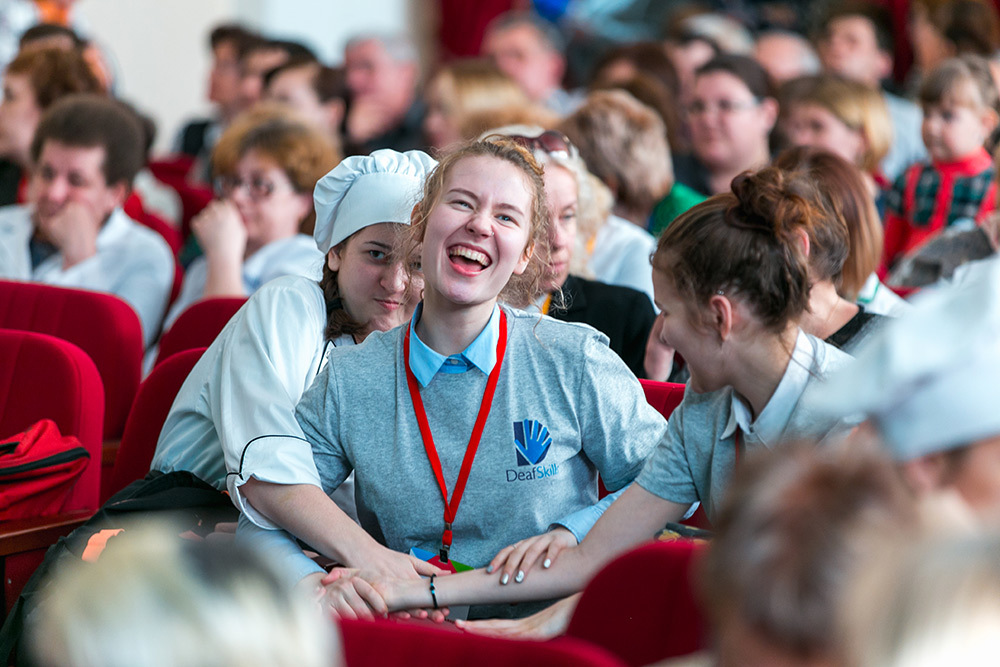 In 2016, the new organization along with All Russian Society of the Deaf reached out to the President of Republic of Tatarstan Rustam Minnikhanov and got his support. Minnikhanov took an interest in DeafSkills movement and gave a direction to the national Ministry of Education to organize and conduct the first exhibition championship among persons with hearing disorders in Kazan (capital city of Tatarstan).

The first DeafSkills exhibition championship among persons with hearing disorders was held 28-29 April in Republic of Tatarstan, at the Kazan Building College. Work team of people who have laid the groundwork for this championship included the specialists that earlier were busy at WorldSkills and Abilympics championships and knew all this inside out.

These are just a few of all range of professions which Deaf can master. It was important to start the DeafSkills movement up in a right way and demonstrate the abilities of the Deaf. The first championship of this kind in the world’s practice was aspired to obtain quality, not quantity. The DeafSkills committee had chosen some prominent competencies in order to display talents of deaf professionals. And the championship proved it!

For example, in welding technologies the final results of deaf participant named Ilfat Salakhov happened to be apparently higher that hearing, non-competitively participating specialists have got. Salakhov’s professional competence was especially mentioned by the main WorldSkills welding technology expert Svetlana Dyukova who turned to be acting here too. 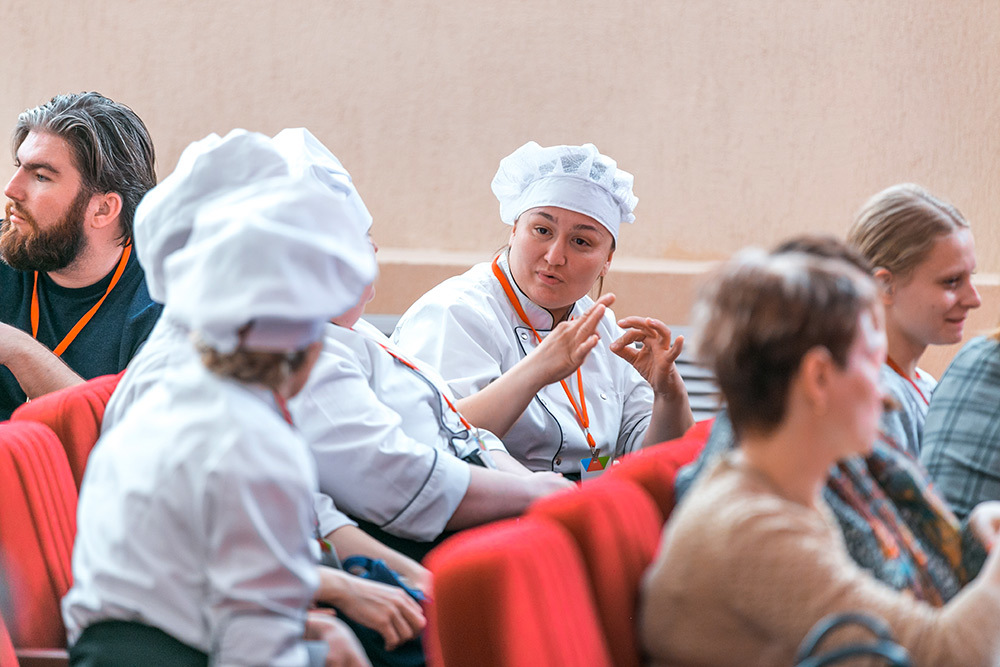 Task modules for the first DeafSkills championship happened to be more complex than common Abilympics ones and developed by WorldSkills experts. It means that exhibition championship tasks would meet with world standards in training of specialists. According with this, deaf employees should become internationally competitive.

Honor guests arrived in Kazan to take a look at the championship and ways of its organization. Among them are representatives of Republic of Tatarstan’s government bodies, leaders of foreign deaf non-governmental organizations. One of honor guests, President of WFD Colin Allen, also Head of International Alliance of the Deaf, mentioned a social tendency existing over the world to treat the Deaf as some kind of B-class people. That’s inadmissible. It’s not so easy for the Deaf to learn, to get a job, to do something perfect in this world meant for hearing people. Many Deaf are even more talented anyway. Allen had expressed the hope that the new DeafSkills movement will stimulate governments, businesses and world civil society to appreciate the potential of the Deaf entirely. 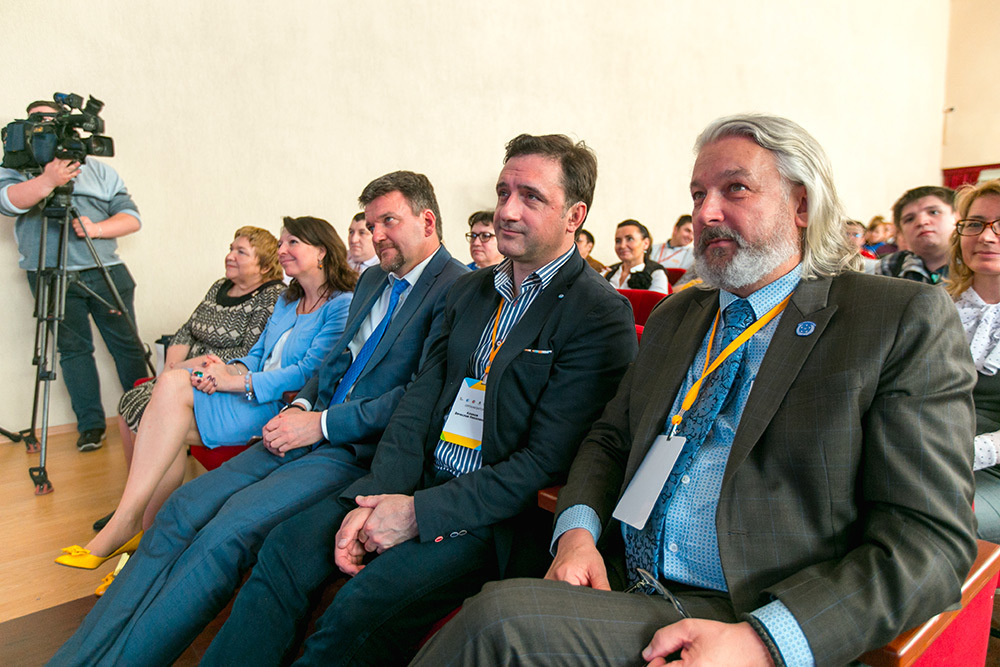 Alongside with the conducting of the exhibition championship in Kazan a new historical document was signed – the cooperation and support agreement between World Federation of the Deaf and DeafSkills International Organization.

A row of events took place during the championship, including roundtables and conferences, master classes, career fair, exhibitions and excursions for deaf schoolers and students. Some consultants were available to give advice on any issues of educational or vocational choice.

It’s worth to mention the successful continuing experience of Kazan Aeronautical Institute where a group of deaf radio engineers became graduates last year and about 80 new students are educating now. Many unique devices created in this institute are also displayed.

The DeafSkills Organization leaders are looking forward to the first National and International Championships to be held next. Progress is being made. And after Kazan, the next DeafSkills championship was set up in Kazakhstan last May.